22 October 2013 - A Workshop on Multistakeholderism in Bali, Indonesia

Even in its earliest history, cyberspace had disruptions, caused by malicious actors, which have gone beyond being mere technical or criminal problems. These cyber conflicts exist in the overlap of national security and cybersecurity, where nations and non-state groups use offensive and defensive cyber capabilities to attack, defend, and spy on each other, typically for political or other national security purposes. A two-year study of these conflicts has made the following conclusions, which are very different from those that policymakers are usually told: • Cyber conflict has changed only gradually over time, making historical lessons especially relevant (though usually ignored). • The probability and consequence of disruptive cyber conflicts has been hyped while the impact of cyber espionage is consistently underappreciated. • The more strategically significant the cyber conflict, the more similar it is to conflict in the other domains – with one critical exception. 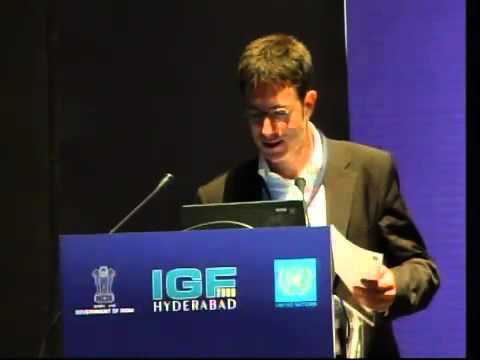